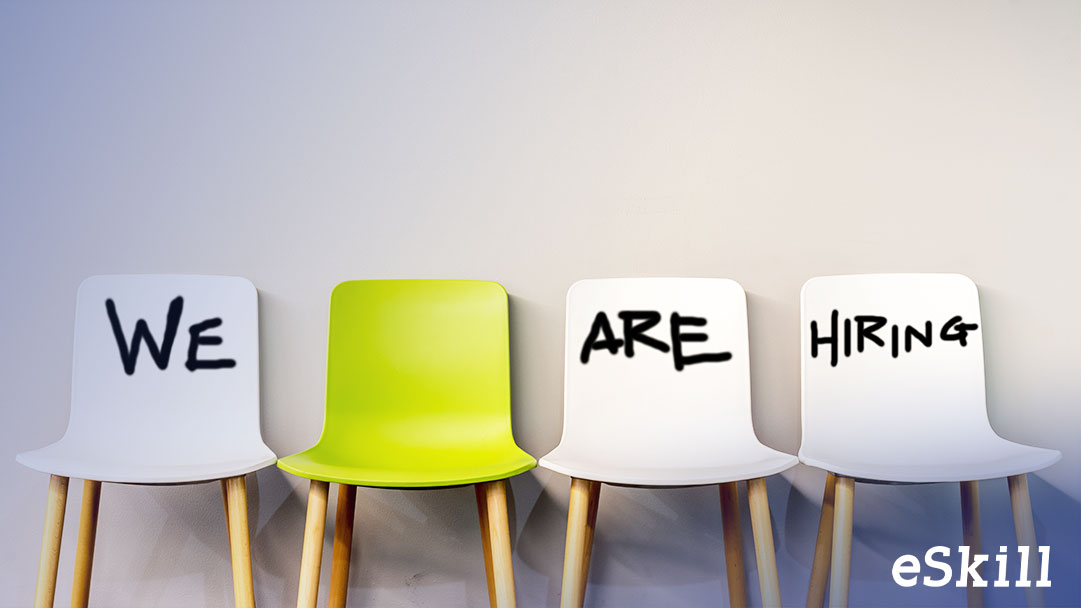 Have you ever bumped an applicant up the list because they went to a prestigious school or eliminated a candidate for wearing the wrong clothes? While we would like to think we are objective, the reality is that we are only human. Everyone is subject to implicit biases. Unfortunately, when left unchecked, biases have a detrimental effect on employee selection.

Eliminating unconscious bias in hiring practices is difficult for employers to do because unconscious biases are just that—unconscious. As psychologist Beverly Daniel Tatum has asserted, people develop biases involuntarily and are typically unaware of them.

The first step in reducing the influence of unconscious bias in hiring is explicitly acknowledging we all have biases—unconscious or otherwise, that contribute to unfair and subjective employee selections. Fortunately, it is possible to develop a fair and consistent basis for selecting candidates. Introducing objective measures like skills tests and blind interviews enables organizations to reduce the impact of hiring bias and change the way they hire.

The Top 5 Unconscious Biases in Hiring

Understanding these 5 unconscious biases in hiring is the key to mitigating the harmful impact of biased and discriminatory hiring practices.

Affinity bias is one of the most common types of bias. It refers to the tendency to gravitate towards people similar to ourselves. Affinity bias often leads hiring teams to select candidates who look, act, and operate like them. For instance, you may unknowingly favor candidates who went to the same college as you, share your same race or gender, speak the same languages as you, or remind you of your younger self.

Confirmation bias occurs in the hiring process when you form an initial opinion about a candidate based on subjective criteria such as where they live or went to school, and then use the interview as a way to confirm that opinion rather than objectively evaluate the candidate’s responses.

In life, when we do something well, the tendency is to credit this accomplishment to our skills and efforts. And when we make mistakes, we tend to blame external factors. We typically do not give candidates the same grace. In fact, attribution bias drives us to view candidates’ successes and failures in the exact opposite way we view our own. Attribution bias leads us to treat candidates’ successes as lucky and see any hiccups in their careers as red flags or deal-breakers. Unfortunately, humans are often quick to make harsh judgments and false assumptions about others without taking the time to understand the full story.

When conducting group interviews, conformity bias is a common issue. Rather than stick with our own opinion, conformity bias drives us to sway our opinion to match the majority’s opinion. Doing so prevents you from objectively evaluating candidates’ responses. And too often, the most vocal member of the interview panel is the first one to express an opinion, and that opinion then becomes the consensus. When the majority is incorrect in their assessment of an interviewee’s responses and individual opinions have become muddled or lost entirely, hiring teams miss out on qualified talent.

Unfortunately, even in our modern era, gender bias still exists. In fact, a study out of Harvard found that hiring managers tend to regard men as better at math-related tasks than women and women as better at verbal tasks than men. And even when confronted with applicants’ test results proving otherwise, employers were still more likely to choose women for verbal tasks and men for math tasks. So, gender bias still plays a role in how hiring managers determine which jobs men and women are qualified to perform.

How to Reduce Unconscious Bias in Hiring

When employers use data, rather than subjective measures to select candidates, the process is less subject to hiring bias. eSkill’s employment skills tests provide organizations with an unbiased and objective approach to talent selection.

While skills tests provide employers with an unbiased method of shortlisting qualified candidates, there is still a lot of hiring bias in many entities’ traditional interview processes. eSkill’s innovative platform has made it easy for organizations to implement an interviewing process that nearly eliminates subjective measures.

Although it is hard to admit, our unconscious biases have an adverse effect on talent selection. This is why employers must work to establish objective and fair hiring practices.